Friday Finds - The First Ever "Ultimate Twosday" Also, did you know there's a whole Subreddit for floorplans and models of fictional places? 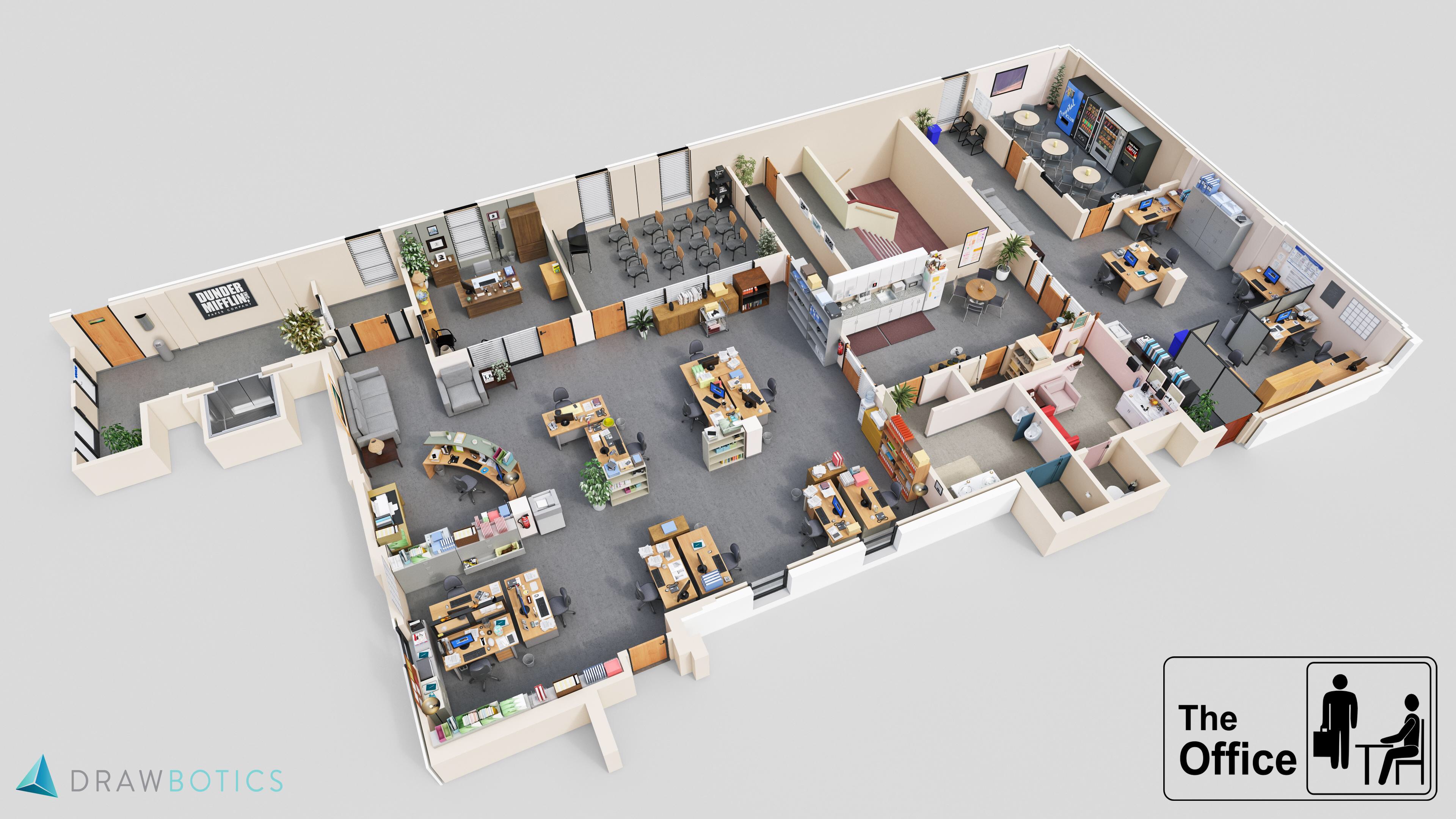 A series of random things I recently found on the internets. Including, but not exclusively, bits of trivia, obscure things, throwbacky things, tech things, and new-to-me music.

It's possible we've just celebrated the first ever "Ultimate Twosday," where February 22nd fell on a Tuesday in a year that ended in "22." The last Ultimate Twosday would have been in 1222, which predates the Gregorian calendar.

The next Ultimate Twosday won't occur until 2422, but "Ultimate Threesday" (obviously there's no day named "Threesday", but it does sound kinda like "Thursday"?) will occur Thursday, March 3, 2033. 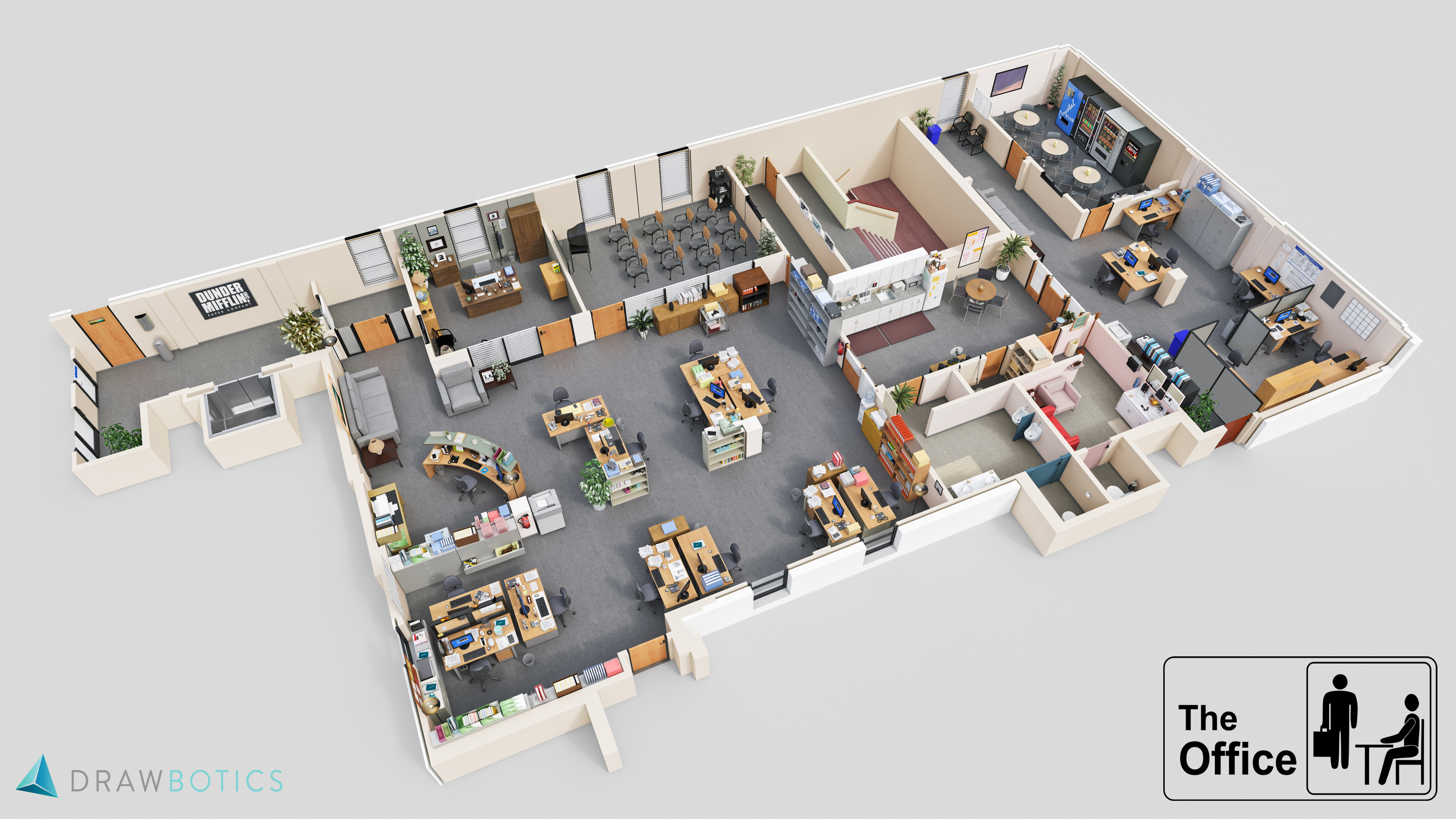 There's a Subreddit for architectual plans and models of fictional places

It's not super active, but there's a treasure trove of sketches, floorplans, and 3D models people have made of buildings, apartments, and homes from TV shows and movies in r/fictionalfloorplans.

Did anyone else have a Vtech PC Pal when you were a kid?

I don't know why, but this thing just popped in my head out of nowhere the other day. It was one of my favorite toys when I was a little kid. I remember taking it everywhere - even to preschool. I kind of want to buy one. There seems to be plenty for sale on eBay, as of writing this, in the range of $15-45. Crazy that the only YouTube video I could find of it was of a Swedish model.

The United States National Archives has a GitHub project

I was poking around, looking for new sources to find random things and while looking at the API for the National Archives, it turns out they have an entire project on GitHub that seems to have a wide range of useful tools and libraries.

Just a few recent music things I found and liked that were new to me.

A modern rock supergroup formed in 2013 in Sydney, Australia by David Lowy. The group has morphed over the years, but has included musicians from Guns 'N Roses, INXS, The Rolling Stones, and Whitesnake, among others.

What I would call electronic folk rock band. Formed 2013 in Dublin. Their song Floating has been notably covered by The Raconteurs.

A Norwegian electronic cinematic-lofi solo project by Gisle Martens Meyer started in 2000, who bills the project as cinematic music for film, TV, and video games.